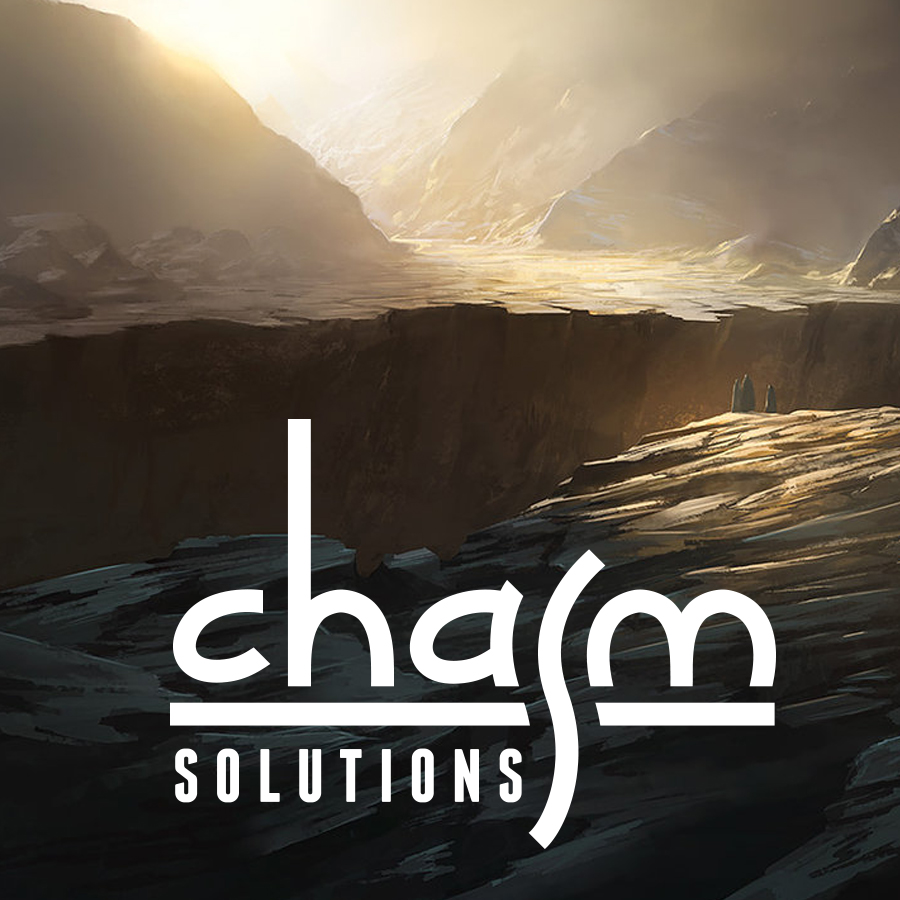 Chasm Solutions has solutions for the chasms

We believe that God is doing things in this generation that are unprecedented in history and we want to be a part of it. Three things are blowing our minds and we can’t stop thinking about them.

Second, in the last few years we have seen the emergence of the largest communication network in human history, one that experts predict will place an Internet connected phone in the hands of every adult on earth (who wants one) by 2025. This means that even though world population is exponentially growing in size, now there is a realistic method by which we could reach everyone with the message of the gospel. This is unprecedented.

Third, over the last 20 years, there have been more movements of people to Jesus in the Middle East, North Africa, and Asia than ever before in recorded history. In the last 1,400 years of Islam, there have been less than 10 movements, but in the last 20 years we can document 67 movements. God is doing something new! It’s not just in Muslim contexts, we can also point at similar movements in India, China, South Asia, and Africa, among Hindu, Communist, and Folk Religions. This is also unprecedented. 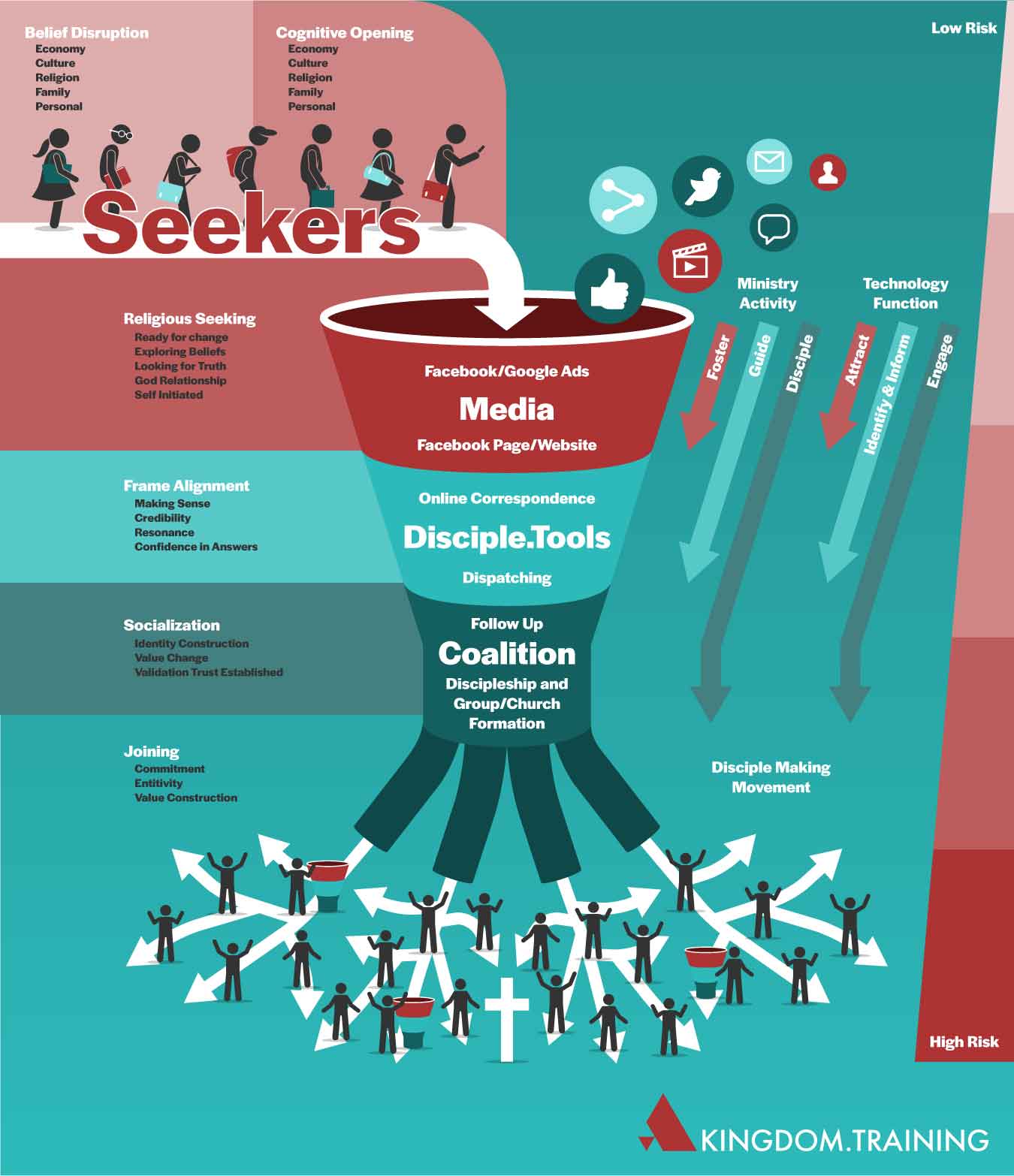 We believe that by using digital marketing — which is targeting digital communication to an interested audience using social media, mobile apps, web search, content marketing, and other technologies — that we can accelerate the process of finding people who are seeking Jesus and connect them with people trained and ready to disciple them face to face. We’re accelerating evangelism with technology.

We also believe accelerating evangelism is no where near enough, because the great commission didn’t say “Go to all the nations and get people to say they believe in me.” Instead, Jesus was clear that decisions are fine and dandy, but he wants us to train people to be obedient to all the things he commanded. This is the goal. This obedience based disciple making is at the heart of disciple making movements.

A disciple making movement is a description that the global missions community is using to describe these unprecedented expansions of the church and rapid multiplication of disciples. Put simply these movements are an explosion of new disciples choosing to follow and obey Jesus, and then teaching others to do the same.

Chasm uses digital marketing to accelerate disciple making movements by finding people who already seeking God online and connecting them with multiplier coaches near them.

Using social media, advertising, and websites we raise a clear message of the good news for those seeking Jesus.

Offer a chance to meet with someone in person who can show the way of Jesus.

Show the Way to Jesus

Serve the seeker by showing they way to hear, obey, and share the way to Jesus.

Train that following Jesus is not just for them, but for everyone they know.

Explore our people and projects to learn more about us.